Rome totters on the brink of war. Constantine’s army is on the move. Will the barbarian warrior and the senator’s daughter live to see the Empire bow the knee to Christ? 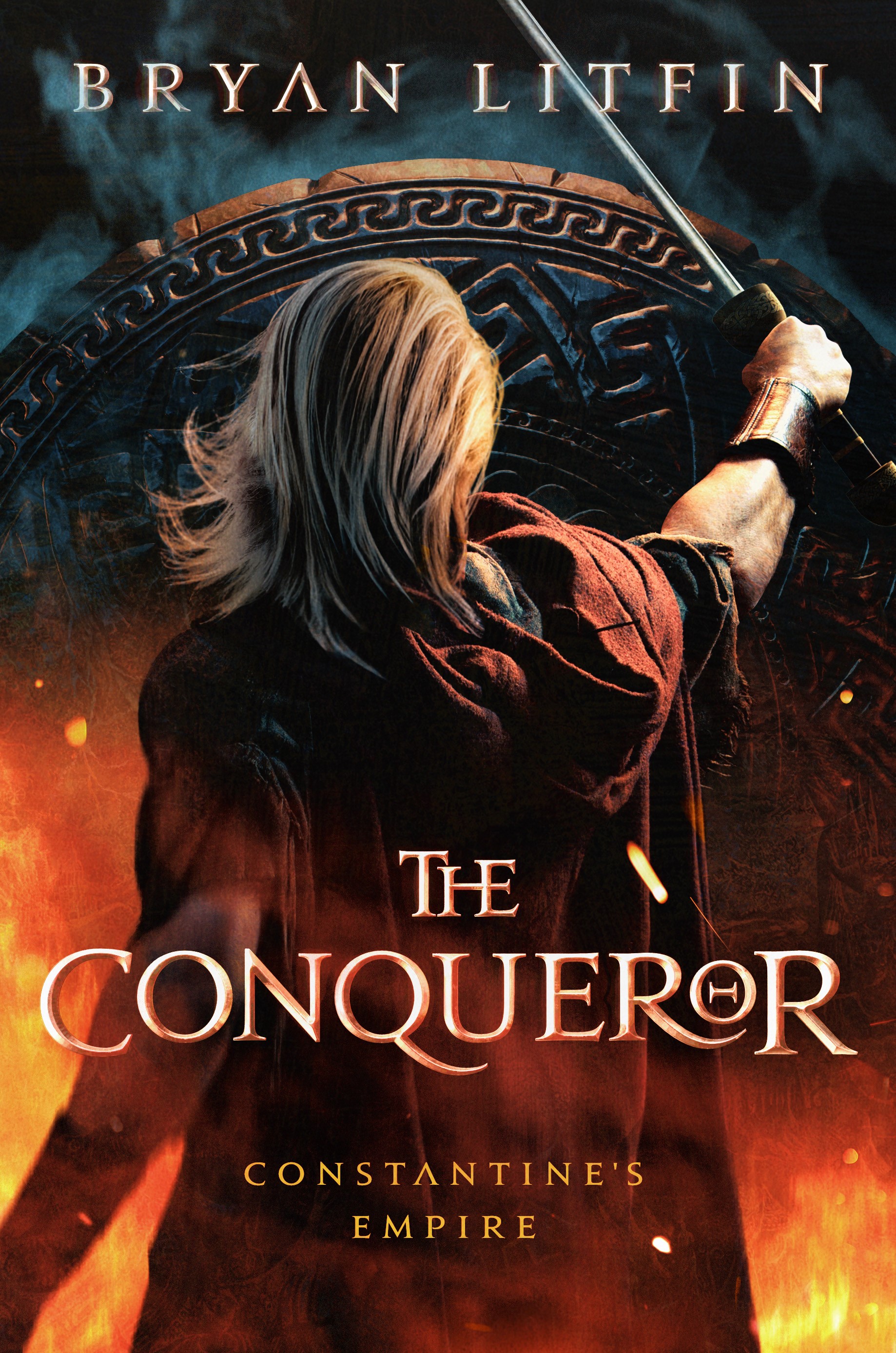 The trilogy is set in the era of Emperor Constantine (early fourth century AD), when the age of persecution was ending and “imperial Christianity” was on the rise. In this context, Rex, a Germanic pagan barbarian on the Rhine frontier, joins the Roman army with the skills of a speculator (a spy and special forces operative). Down in Rome, Flavia, the beautiful and pious daughter of a nominally Christian senator, finds herself embroiled in anti-Christian politics as she works on behalf of the catholic church. Just as she falls into mortal danger, Rex arrives, and the pair work together to bring down the evil Emperor Maxentius. But his villainous plans and devious henchmen are not easily overcome. Everything climaxes at the Battle of the Milvian Bridge, which forever changes the Christian church—as well as the lives of Rex and Flavia.