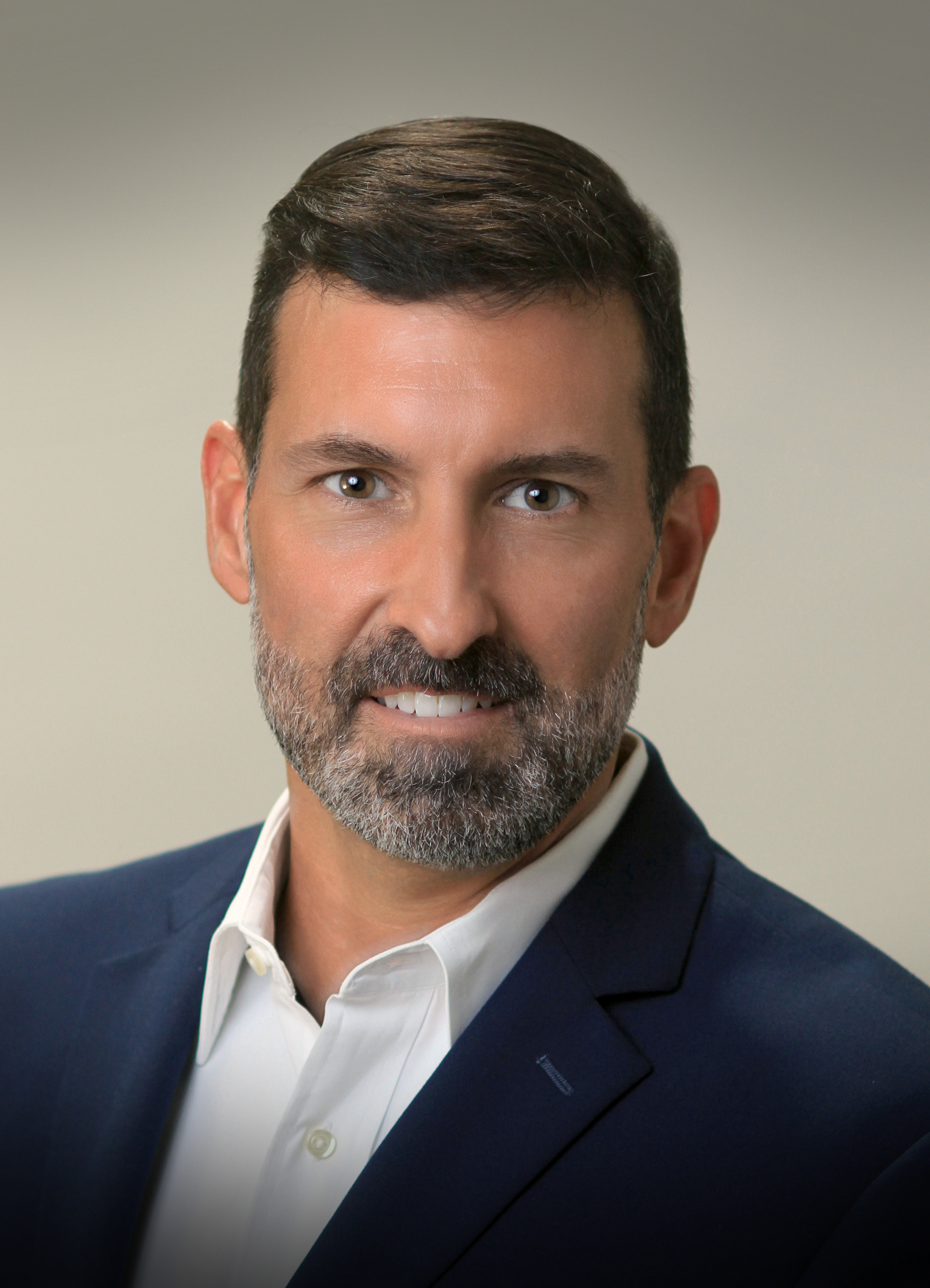 On Constantine, Just War, and the Christian’s Relationship to the State (July 16, 2020, Moving People Forward with Mark Elfstrand)

How the Church Has Responded to Pandemics (April 1, 2020, Chris Fabry Show)

What the Early Christians Can Teach Us About COVID-19 on Reading for a Change podcast with Drew Dyck (March 30, 2020)