Let’s Talk with Mark Elfstrand on how different denominations celebrate Christmas. Scroll to December 6, 2018, and move ahead to 24:55. 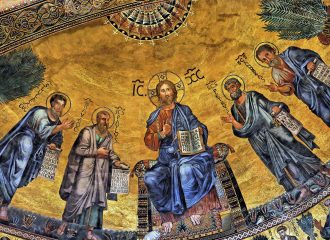 Although Bryan spends most of his time writing academic articles for his scholarly career, occasionally he writes a piece for a blog or other online site. You can find a sampling of such work here, along with a couple of online reviews of his own books.

END_OF_DOCUMENT_TOKEN_TO_BE_REPLACED 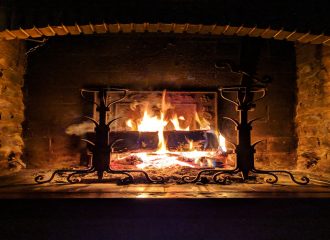 In Tweeds & Creeds, Bryan joins Brian Tucker, a fellow Moody scholar, to discuss topics of interest to Christians. They’re just two theology professors sitting by the fireplace in the corner of their study, wearing their tweed jackets, having a spirited conversation about the doctrines of the Christian faith.

END_OF_DOCUMENT_TOKEN_TO_BE_REPLACED 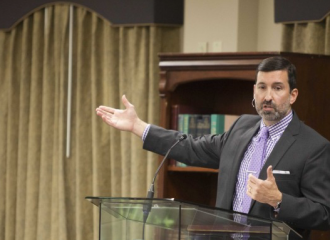 After receiving his doctorate in Early Christian Studies, Bryan took a post as a professor at Moody Bible Institute. He keeps up an active scholarly career, and you can see a summary of his work here.